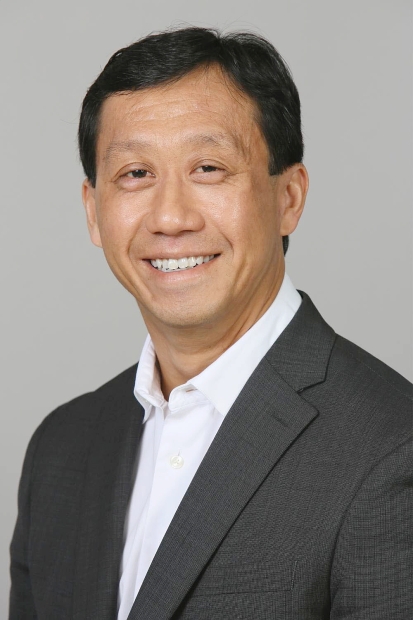 Does the ongoing Vancouver cost challenges provide an opportunity for Mid-Vancouver Island?

The Vancouver Sun recently published an article which included the following

“For the last 18 months to two years, it’s been a growing challenge for companies to acquire talent at the rate they need it,” said Bill Tam, president and CEO of the B.C. Tech Association. “The pressure on salaries has escalated quite considerably in the Lower Mainland.”

“That’s a reflection of the pressures they face trying to fill their open positions.”

Senior software developer and architect positions take the longest to fill and anyone coming to Vancouver from any market smaller than San Francisco, Boston or London will face some serious sticker shock when it comes to renting or buying a home.

“There is a real adjustment when you come from somewhere that doesn’t face the same cost of living reality that we do,” Tam said.

Tech firms are increasingly setting up shop in the suburbs, where their workers can afford to live, thus eliminating onerous commutes.

“The link to SkyTrain and the opportunity for workers to live outside the city’s ultraexpensive core is a powerful draw.”