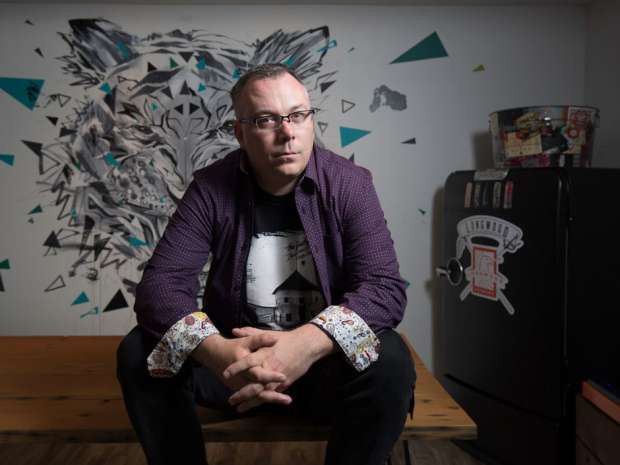 Media Release – August 2, 2018: HYAS, headquartered in Nanaimo, with offices in Victoria and Seattle is a leading provider of attribution intelligence tools for infosec and cybersecurity professionals, today announced it has raised $6.2 million in a Series A funding round led by M12, Microsoft’s Venture Fund, with participation from Startup Capital Ventures, 205 Capital, Wesley Clover and luminary cybersecurity professionals Tim Eades and Tom Noonan. The company will use the investment to continue to build out its current products and services and introduce groundbreaking new technology with unparalleled real-time visibility and attribution into attacks and breaches across global networks.

At the helm of HYAS is Founder and Chief Executive Officer Chris Davis, an internationally recognized figure in the information security industry. One of only three civilians to receive the Federal Bureau of Investigation’s (FBI) Director’s Award of Excellence, Davis was also named one of Microsoft’s Digital Crime Unit Global Heroes in 2011 for his leadership in taking down the massive ‘Mariposa’ botnet that infected millions of computers globally.

“Every industry professional today is facing unrelenting adversaries. At HYAS we have dedicated ourselves to helping them finally put their attackers on the back foot,” said Davis. “Our Comox platform allows enterprises to see the unseeable – it’s like X-ray vision for cybersecurity professionals. With the release of our next generation of products, these capabilities will grow significantly.”

“HYAS is going beyond threat detection and providing the attribution tools required to actually identify and prosecute cybercriminals,” said Matthew Goldstein, partner at M12. “Their approach is wholly unique, as are the results, and customers are already responding aggressively. Widespread adoption of Comox and subsequent products will help take bad actors off the Internet, and lead to an overall decrease in Cybercrime globally.”