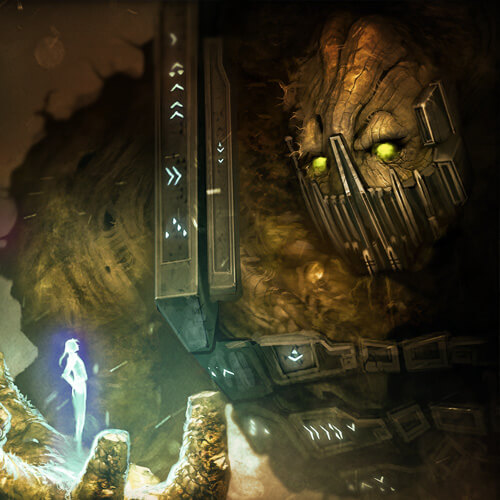 “I think why we won, ultimately, was because we have a very different approach to how you tell stories in VR,” Unger said. “Many of the games we were up against weren’t made specifically for the platform.”

With virtual reality, Unger explained they’re bringing someone completely into a new space, rather than making something to be played at home on a couch surrounded by distractions.

WHAT ARE THE VR AWARDS?

The VR Awards is at the centre of recognition and celebration of outstanding achievement in VR. Combined with year-round international initiatives, the VR Awards brings together a night of red carpet highlights, the celebration of excellence and unique access to the world’s most influential names in immersive technology.

VR Game of the Year

Winner: The Gallery – Episode 2: Heart of the Emberstone by Cloudhead Games Ltd.

Focusing on the use of Virtual Reality within games is the VR game of the year award. This combines the ingenuity and creativity that it takes to make a successful game along with the innovative use of movement that makes an experience worth while.

Electric Hat Games – TO THE TOP