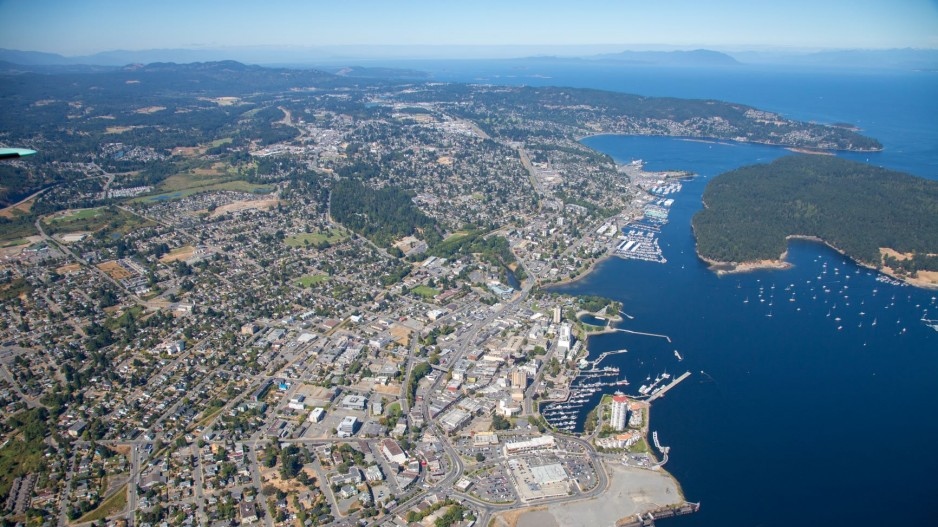 In Nanaimo, where a record-setting construction pace is well underway in the Island’s second-largest city.

As of the end of June, Nanaimo’s building permit values had already hit $300 million. That is compared to $216 million in all of 2018, according to Amrit Manhas, Nanaimo’s economic development officer.

While 75 per cent of the new construction is residential, Manhas noted that three new hotels are also underway, including a $22 million, 172-room Marriott Courtyard is being built next to city’s conference centre.

Other non-residential projects include a $12 million private medical office complex and “skyrocketing” construction at the Nanaimo Airport, led by a $15 million expansion project.

Meanwhile the Port of Nanaimo is starting a $34 million upgrade that will increase marina capacity by over 50 per cent.

Current Nanaimo housing projects total nearly 700 of units. Much of the work is downtown, where the city provides a 10-year property tax exemption for eligible residential and commercial projects.

Average home prices in Nanaimo are in the $565,000 range, about half that of Metro Vancouver.

Hayes, who worked with the Chartered Professional Accountants of British Columbia on a 2019 study of the Island’s economy, is not surprised that residential, tourism and service-related projects dominate Island development.

Vancouver Island’s former industries, like forestry, have “imploded” and manufacturing has never been as important as government and the service sector, Hayes noted. “The Island economy is now based on an influx of people from across Canada, including from Metro Vancouver,” he said.