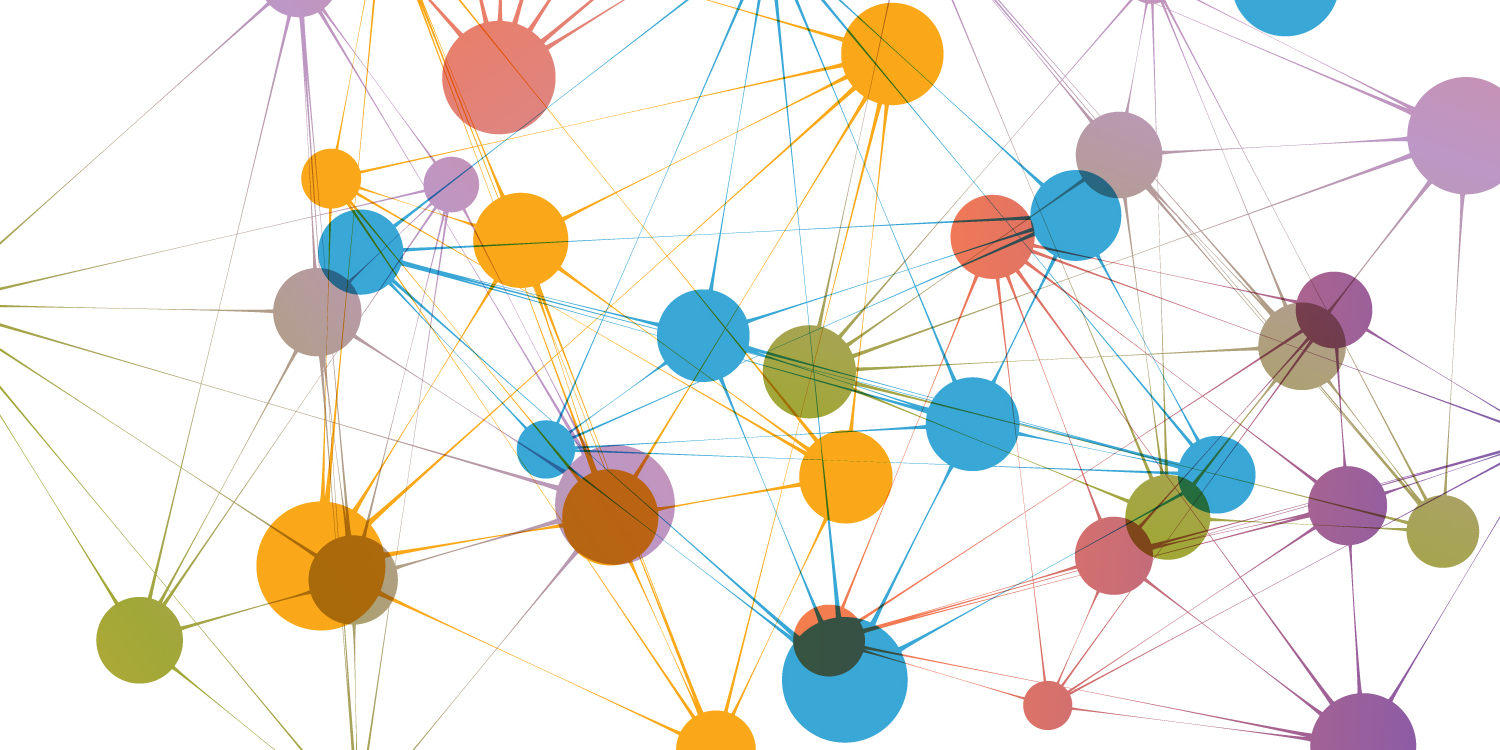 After five years of working on various campaigns and initiatives in South Asia, Ethica’s founder, Peter ter Weeme, decided it was time to return to the west coast, where he first moved in 1989. But this time, Ter Weeme and his family chose Gabriola Island, just across from downtown Nanaimo, instead of Vancouver where they previously lived. Unparalleled quality of life, affordable real estate, myriad educational options and reliable connectivity to the rest of the world via Internet and transport made the region an attractive choice.

“British Columbia has long been a progressive place for social and environmental initiatives,” says ter Weeme. “The province has lots of great talent and global reputation for sustainability. We’re confident that we’ve made the right move here.”

From its offices in Delhi and now in the Nanaimo region, Ethica collaborates with clients and partners on a range of critical issues—from environmental conservation and community development to health promotion and social justice. In India, Ethica has worked with some of the country’s largest corporations on corporate social responsibility initiatives and with major global and Indian NGOs on fundraising and communication campaigns.
Ter Weeme, and his husband and Ethica Senior Associate, David Kuefler, are longtime members of the progressive business community in BC. They’ve previously worked on projects as diverse as conserving the Great Bear Rainforest, launching the Millennium Line in Vancouver, promoting adoption, energy conservation, food security and smart growth policies, and supporting a variety of mission-based businesses with strategy, marketing and communications.

After being located here just a few short months, Ethica is already building a stable of local clients while serving clients as far away as New York, Bangkok and Ho Chi Minh City. It goes to show that as the world gets smaller, Nanaimo’s appeal as business centre is only poised to grow.

“After five years living in one of the most congested and polluted cities in the world, the Nanaimo region is truly a breath of fresh air,” raves ter Weeme. “It’s clean, green, affordable and just 20 minutes from YVR and downtown Vancouver. Locating here was a no-brainer.”

Check out Ethica’s website to learn more about what they do.