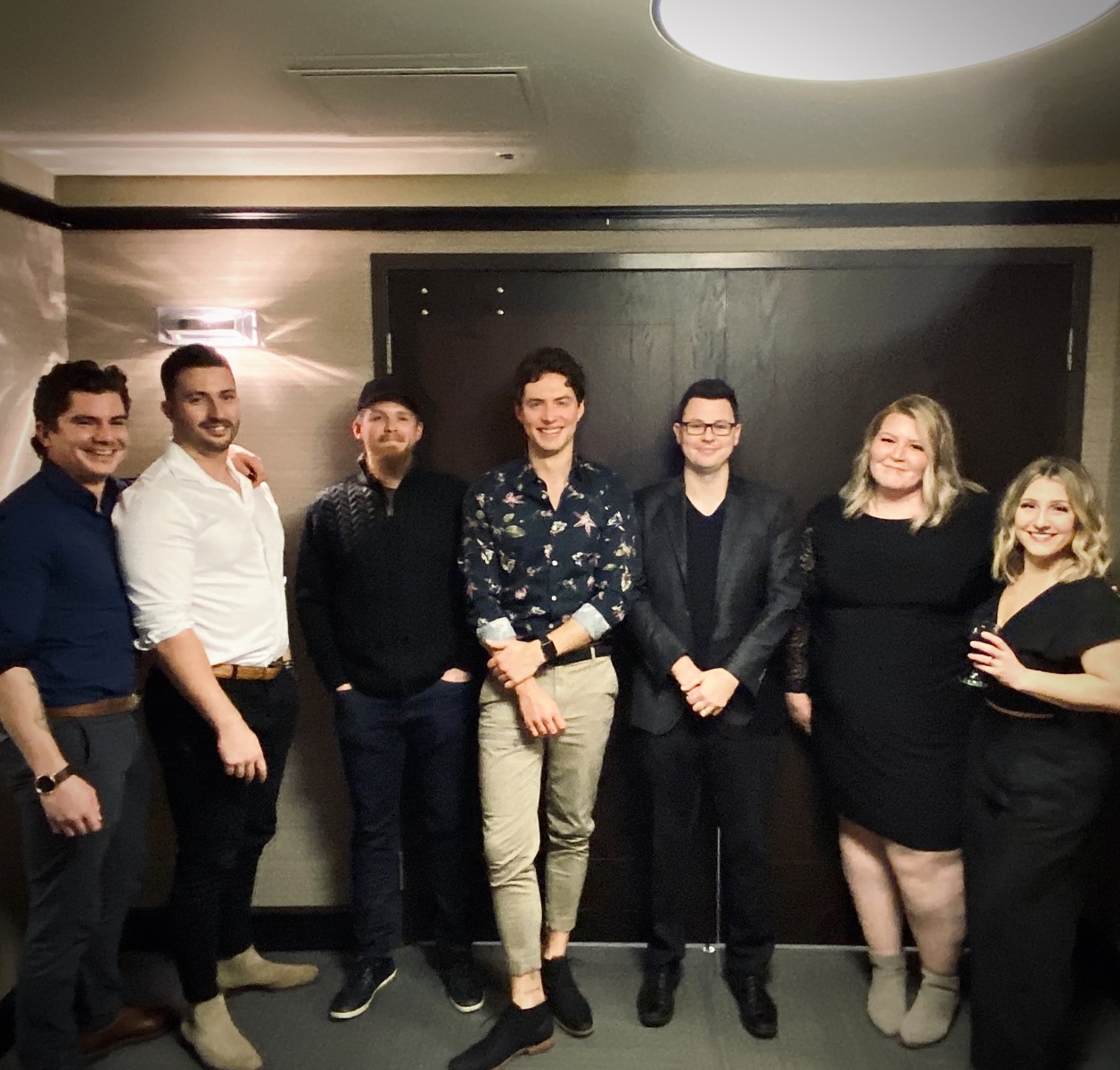 AVIA was formed in the summer of 2019. It was co-founded by local entrepreneur, Jason Simard, and social media content creator, Richard Kelly.

Jason and Richard found a joined passion for not just creating local jobs in Nanaimo, but also creating a larger scale creative agency and production house. Richard had previously been working as a director for his own creative studio, and subcontracting the work to freelance friends. He realized there was a greater opportunity to grow a team that worked full time together. This way they could provide the client with a higher-level of service that just one or two freelancers couldn’t provide. Jason had also found that the region lacked a high-end production company that was able to produce the scale of content he needed for his other businesses. Together, alongside some other local businessmen, they formed AVIA Media Company.

Nanaimo was an easy choice for everyone involved; as every investor called the city their home. But even more importantly, the AVIA team knew that there were not enough options for media-production in Central Vancouver Island. This forced a lot of island-based businesses to contract out to Vancouver-based companies that would charge a lot more for production. Being located in Nanaimo gave AVIA the advantage to grow quickly and not face massive competitors, as they would in Vancouver. Even more so; the affordability of living, and even renting office space was fantastic. Being located in downtown Nanaimo made it a quick commute for everybody on the team, as well as being centrally stationed to be able service Vancouver Island clients from every direction.

As AVIA continues to grow, it has hired talent from outside of Nanaimo as well; including a skilled editor and videographer from Victoria, and a media specialist from Parksville. AVIA has also brought interest from filmmakers and creatives in Vancouver who express interest in joining the team once more job positions open up. Although most of the team lives in Nanaimo, AVIA is starting to expand their presence and hoping to be more accessible in more regions of Vancouver Island over the next few years.

Working from Downtown Nanaimo has been such a benefit to just daily life and morale of the entire AVIA Team. From being close to cafes and breweries, to being a few minutes walk from the float plane direct flight to Vancouver, the location couldn’t be more ideal. Whether they need a place to meet with clients, eat lunch, or gather after work with teammates, the downtown core has everything needed.
Being located so close to the seaplane terminal, travelling to and from Vancouver has become effortless for mainland meetings or same-day video shoots. AVIA is proud to be a Nanaimo based business, and it’s looking forward to growing into the Vancouver Island community.