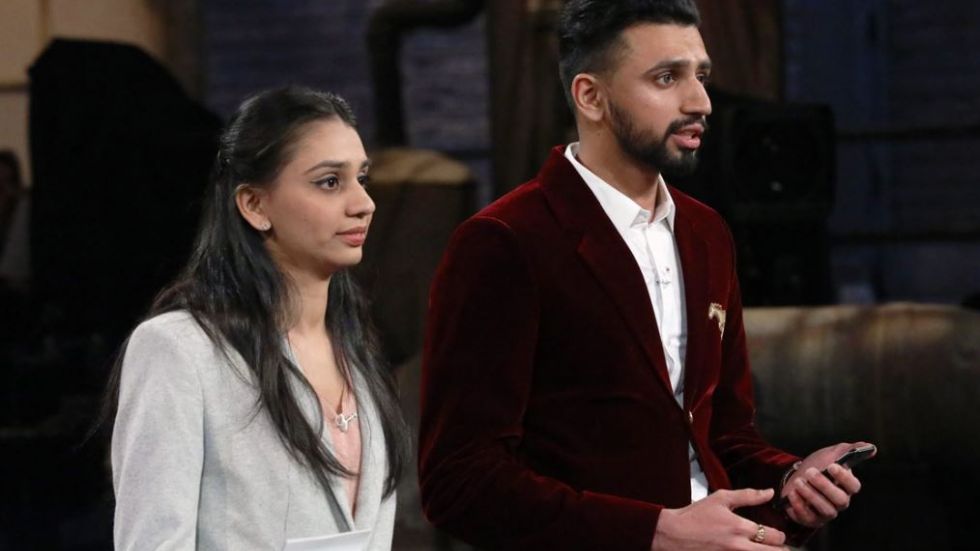 Siblings from Nanaimo walked away from the CBC reality TV show Dragons’ Den with an investor for their printable poster company.

Durlabh and Harsangeet Sandhu secured $125,000 in exchange for 25 per cent of their company Affichi Inc. during the 13th season opener of Dragons’ Den which aired Thursday night.

The duo touted their company’s smartphone app which turns cell phone pictures into printable custom posters.  The company is said to be valued at $400,000, has around 10,000 app users and has generated $3,000 in sales.

Lane Merrifield, the Dragon who’s backing Affichi, said it’s a product that would have wide appeal, including with her daugther.

“As long as it’s affordable enough that I don’t feel that I’m overpaying for the experience, I love the fact that she’s able to apply her own creativity for this,” Merrifield said just prior to inking a partnership with the Sandhu siblings.

You can watch the Affichi pitch Here