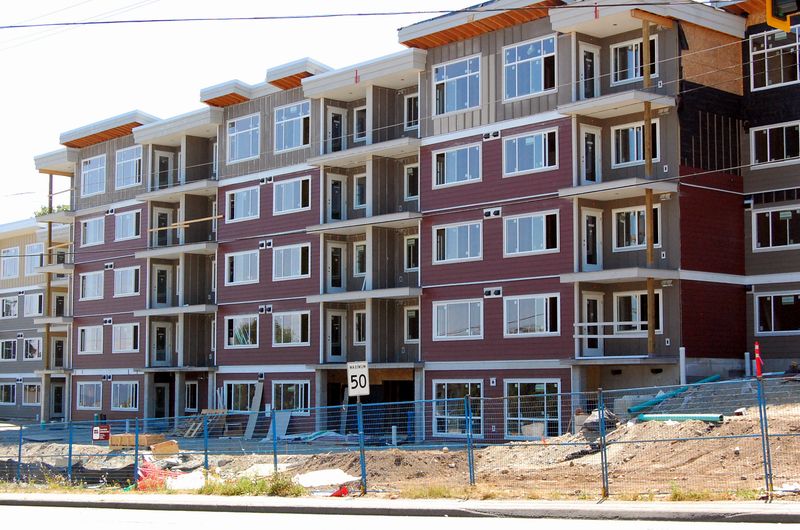 The Mid-Vancouver Island apartment markets are more active than ever; specifically, Nanaimo will add 331 units of purpose built rental product in 2017 with an additional 469 units in the rezoning and development permit stage. Major market drivers for this new development include an increase in population, particularly from the mainland. The 2016 census indicates the total City of Nanaimo population is up 8.0% since 2011 to 90,504 people.

Read More
Back To News & Media